In Azure there are several ways to implement your VM storage. I get a lot of complaints about slow storage in Azure. In this article I will try to explain why this might be slow, and what you can do about it. There are multiple locations where the limit might be hit. So I will address all in the following topics.

The first limitation might be coming from your virtual machine. Each type has its own total IOPS limit. Thus by adding more disk or faster disk than the type and size allows will not make any speed difference in the end. One of the obvious reasons for faster disk performance is to use SSD disks instead of HDD.

But keep in mind, not all virtual machines do support Premium SSD Storage, with an effective limit of 500 IOPS per disk, like in the Av2 series. And then there is host caching, that effects performance as well. A few examples:

If you need extreme disk performance you can choose to go ahead with Lsv2-series Storage optimized vm’s. These can deliver up to 3.8 milion IOPS using NVMe disks. (max 10×1.92TB)

If you have any virtual machines with unmanaged disks, it is important to keep in mind that each storage account has an IOPS limit of 20.000. This means that 5 premium terabyte SSD disks will exceed this maximum. Therefore it is recommended to use managed disk, besides all other benefits. (one downside of managed disks is that you pay for the full disk on HDD)

By default HDD disks have a low limit on IOPS. Depending on the size this can increase up to 6000 IOPS.

Premium disks do support higher IOPS and throughput. In the following table you can review the performance of each disk. A new feature (in preview now!) is burstable disks. This means that disks can burst for 30 minutes in a row when needed. Bursting is credit based, which means that if you require only half of your IOPS during normal load, you can burst the unused IOPS during peak times.

At the moment of writing Ultra SSDs are still in preview only and are limited available. Where you would pay per GB on traditional disks, Ultra SSD will charge you extra on reserved IOPS capacity. Ultra SSD is an layer over Premium SSD where you can reserve extra IOPS performance (and be charged for it).

Some key capabilities of Ultra SSD are: 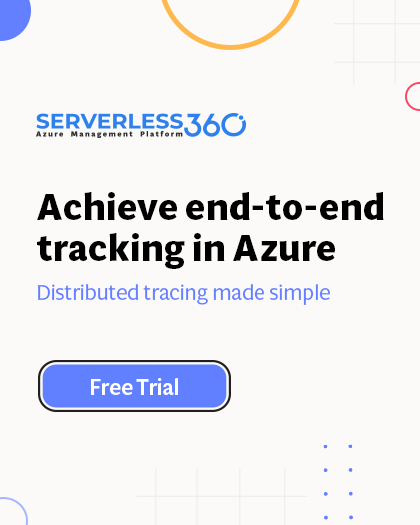