Today I was browsing the Azure Management portal and discovered that Microsoft Azure released a new virtual machine series based on the AMD EPYC 7452V processors that can achieve a boosted 3.35Ghz. With these new AMD processers there are 4 new series available in Azure: Dasv3-series, Dav3-series, Easv3 and the Eav3-series

With almost the same performance as the DSv3 and Dv3 series Intel virtual machines, these machines might be an interesting choice, especially if we do a price comparison, just 2 examples:

If we look at the above pricing, there is a 234% price difference between AMD and Intel. I know, its not a perfect 1 on 1 comparison, but for the same price, you get the double amount of cores, and memory…

With the launch of Zen2 on the AMD series, we also received new processors with even more cores. Where the Intel series machines stop at 12 cores for the series in this comparison (E5-2673 v3) , the AMD processors go up to 64 cores on a single CPU. This gives us a few more options for CPU intensive workloads: 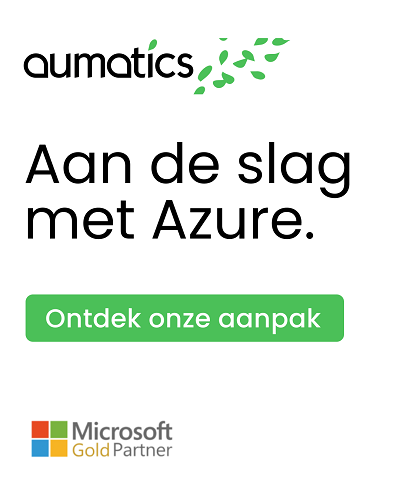